Recently, I took a trip with my two teenage daughters to visit my family in the midwest; Nebraska to be exact. They eat a typical midwestern diet which focuses pretty heavily on meat and bread products. They respect our dietary choices, even though they poke fun at us, they have yet to change much of what they eat. I think this is mainly because no one around them eats this way. They just revert back to what they know and what they are surrounded by.

We were there for a whole week so we knew we would have to do most of the cooking. Even though my family goes out to eat for entertainment, we were restricted by what was available in that area. That meant that if they wanted to eat with us, they wouldn’t be able to go to their regular restaurants. We tried going to one of their favorite places just to try and alleviate some of the stress of finding someplace we could all eat but only found two things on the entire menu that we could eat. I don’t really think they felt bad for us, rather I think they looked at it more like we were a bit difficult or finicky. A few moments into the meal a different waitress came to our table and said that our waitress had said that we were vegan. She was also vegan and was expressed her excitement to meet us and gave us high fives! How nice! That definitely left an impression with my family.

The rest of the trip we focussed on cooking all of the meals. Everyone ate graciously and I think even enjoyed the food. Even my niece tried everything and she is a very picky eater. I don’t think she liked much of the food but at least she was mature enough to try it.  I am a true believer of teaching by example and not preaching. On this trip I learned that my parents had switched to almond milk since the last time I had visited them which was a year ago. They drank cow milk before that. They still eat cheese but at least they got rid of the milk. That was huge for me! I am so proud of them.

We were there through Easter which means a big family get together for my family. All the aunts, uncles, cousins and sometimes neighbors come for the day. It also means a glutton of unhealthy potluck food. It seems like whenever there is a potluck, everyone brings their most unhealthy, indulgent dishes. Ham, turkey, green bean casserole, deviled eggs, potato salad, mashed potatoes, cake, and pie were just some of the foods that were there and they all contained things like large quantities of butter, cream, and mayonaise. When my mom started making the hash brown casserole, I convinced her to try making it vegan and that no one would know the difference. Instead of using cream of mushroom soup I made a cream sauce from cashews, nutritional yeast , onion powder and some other ingredients. And then we used almond milk instead of butter and milk. Guess what? No one knew and at the end of the day it was gone! I also threw together a large salad with spinach, blueberries, mandarin oranges and red onion with a strawberry vinaigrette so that we would have something to eat.

My conclusion about spending time with family that are non-vegan is to just stay true to yourself and eat the way you eat. They may poke fun at you and make you feel like you are the weird one out but you know who you are and that you are making the best choice for yourself and that is all that matters. The more they are around you and your different eating habits, the more they will notice other people are doing the same thing. The ridicule does lessen over time, you just have to be patient and stay true to yourself.

I really enjoyed your post. I’m the vegan in my family (my husband and sons are not) and I know the ” that doesn’t even taste vegan” 🙂 I love how your parents are taking little steps in substituting non vegan products for plant based ones. That’s awesome!

Thank you. That is tough being the only vegan but they will learn from your example and have a good experience through you🤗

Will you be sharing the Hashbrown casserole recipe? That was a favorite of mine before going to a plant based diet.

Have you made a cook book yet If so where may I purchase it? Love your show and recipes. You are helping make the change to Plant Based eating and to feeling so much better. Thanks so much Beth

The cookbook is in process as we speak =) It will be available soon.

Hi Elizabeth we are just about to launch our first cookbook! The best way to stay in the loop for everything we are working on is to join our new member community with a free membership! https://community.plantbasedcookingshow.com/membership

Where in Nebraska? I’m just across the state line in Iowa. Just curious.

I admire the your good natured pluck in a challenging situation. I myself do find it tiring to always be the outlier. 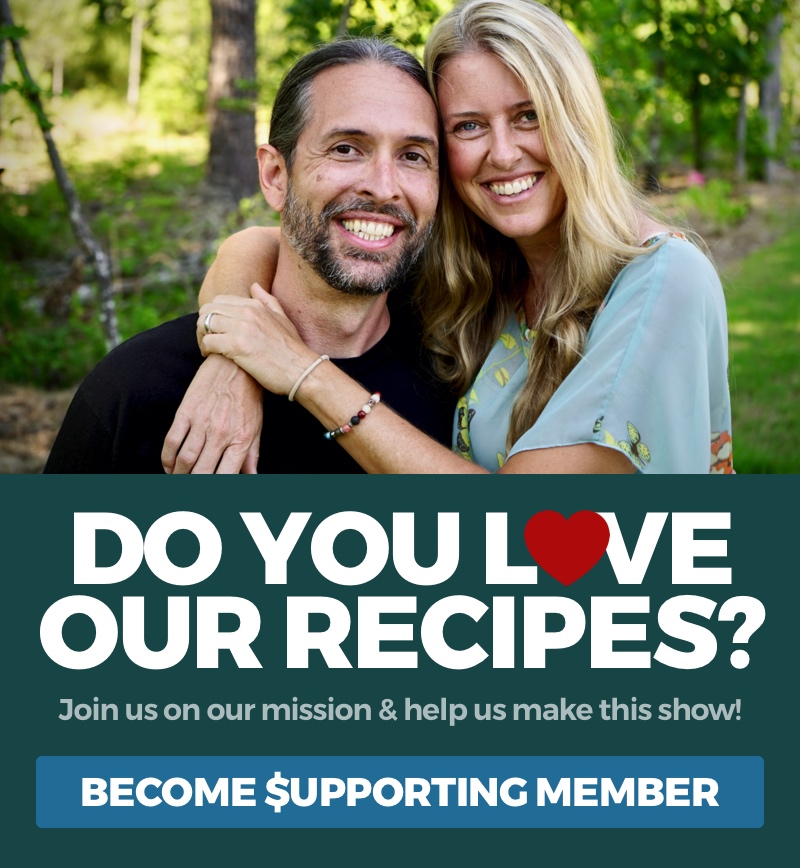 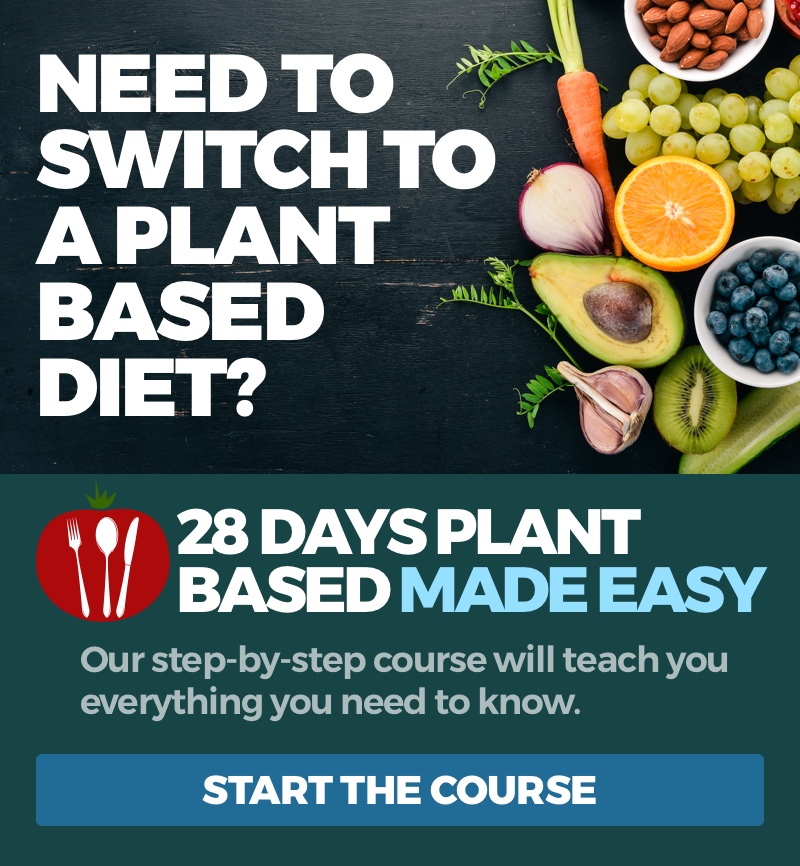